Whenever I see someone wearing a Vietnam Veteran cap I ask them who they served with in Vietnam. Nine times out of ten I get an answer that is legit and we welcome each other home.

It’s rare to come across a wannabe, but it happens. Some time ago, I walked up to a guy in a grocery store with a cap displaying Vietnam Veteran. As usual, I asked the guy who he was with. After some small talk, he confessed that he was on a ship heading to Vietnam, but for some reason, never made it’s destination. I turned my back for just a second and he was gone.

On June 03, 2013, President Obama signed into law the latest version of the Stolen Valor Act, which makes it a federal crime for people to pass themselves off as war heroes by wearing medals they didn’t rightfully earn.
The legislation passed both houses of Congress with overwhelming majorities.

An earlier version, passed in 2005, was struck down in June 2012 when the Supreme Court ruled that lying about military heroics was constitutionally protected speech unless there was intent to gain some benefit or something of value by fraud. 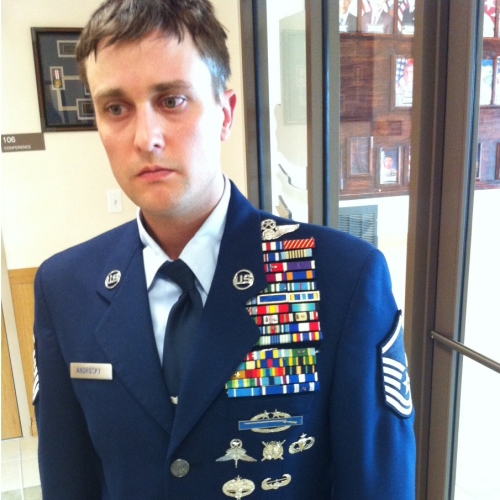