The Combat Infantry Badge (CIB) was established by the War Department on 27 October 1943. Lieutenant General Lesley J. McNair, then the Army Ground Forces commanding general, was instrumental in its creation.

For award of the CIB a Soldier must meet the following three requirements:

(2) Assigned to an infantry unit during such time as the unit is engaged in active ground combat.

(3) Actively participate in such ground combat. Campaign or battle credit alone is not sufficient for award of the CIB. 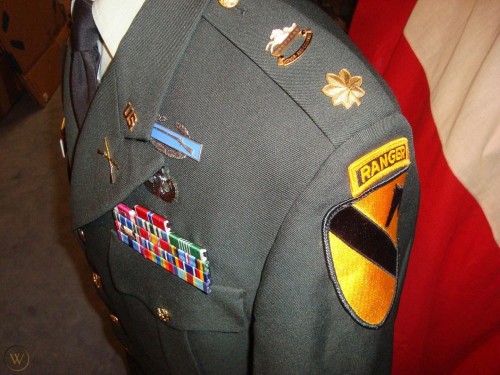