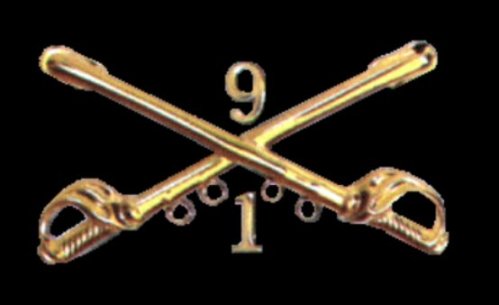 The 1st Cavalry Division (Airmobile) was officially activated on July 1, 1965. It was made up of resources of the 11th Air Assault Division (Test) and elements of the 2nd Infantry Division as a part of this reorganization, the 3/17th Cavalry Regiment was redesignated 1/9th.

The Squadron left with the Division for Vietnam in August, 65, wearing the Black Cavalry Stetsons to war for the first time since the Horse Soldier days. On 28 June 71, the 1/9th Cavalry (less B Troop) returned from Vietnam, the most decorated Unit of that war, and assumed the role of the Divisional Reconnaissance Squadron.

It is estimated that the 1/9th was responsible for fifty percent of all enemy soldiers killed by the 1st Cavalry Division during the war. It was for this reason the battalion earned its current nickname “The Headhunters.” 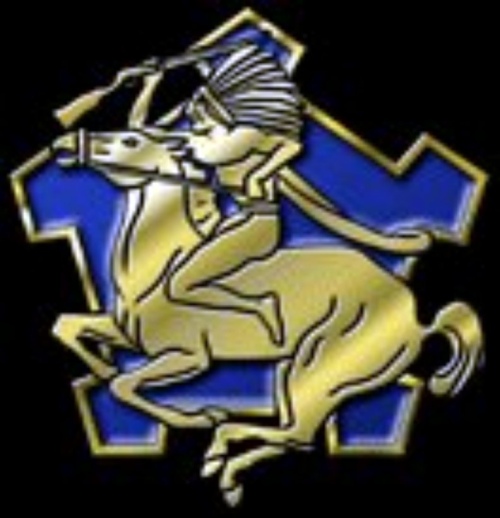 Richard Lamb (crew chief) C Troop early August until late October 1968.
Transferred then to HQ Troop as crew chief on the Squadron check-out LOH.
That aircraft was destroyed Christmas Day in a landing mishap and he was
transferred to B Troop Scouts. Shot down Feb 9, 1969 in LOH 16069 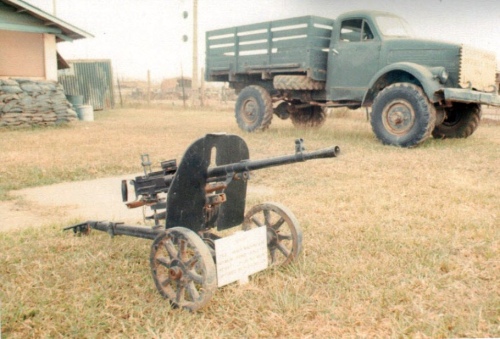 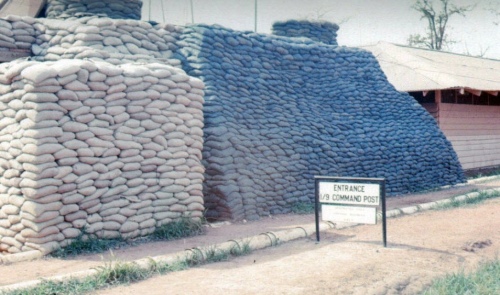 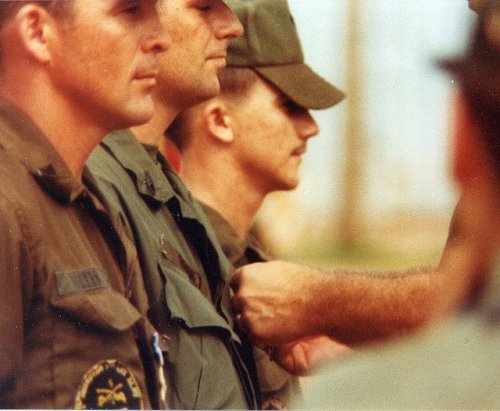 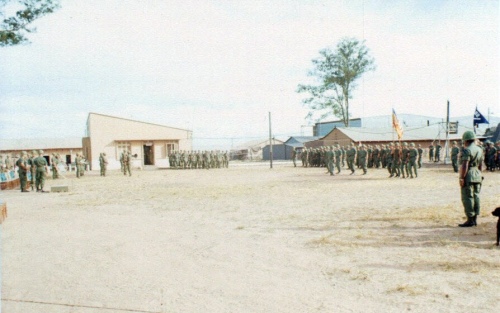 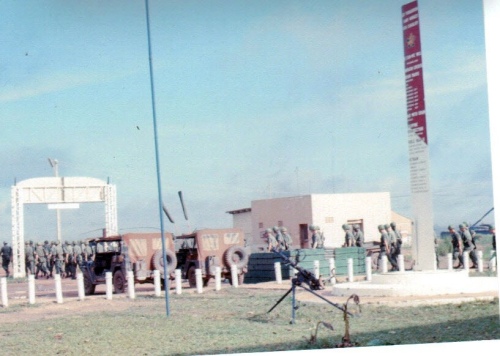 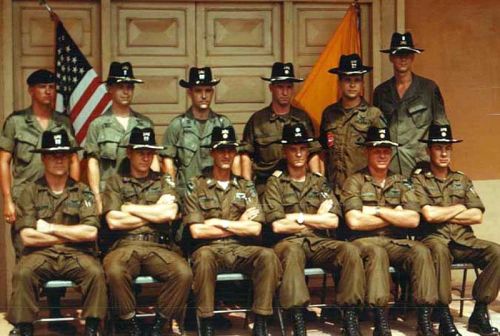 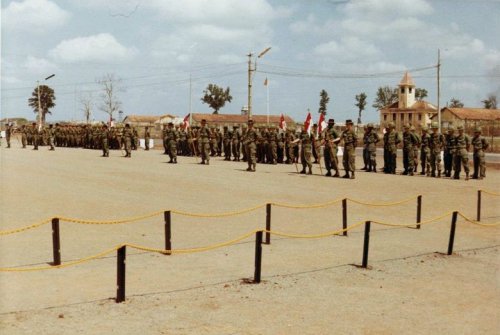 Jim Delp (left) must have seen a ghost…