Lift Pilots and crew of Charlie Troop 1/9th were some of the finest and bravest in the Vietnam War.

On down bird missions, they would steadily hover their chopper above the treetops while the Blues rappelled one at a time to the jungle below. They were easy targets for “Charlie” but that would never stop them from completing a mission.

In the event, we wanted out quickly we could usually count on them being a radio call away… 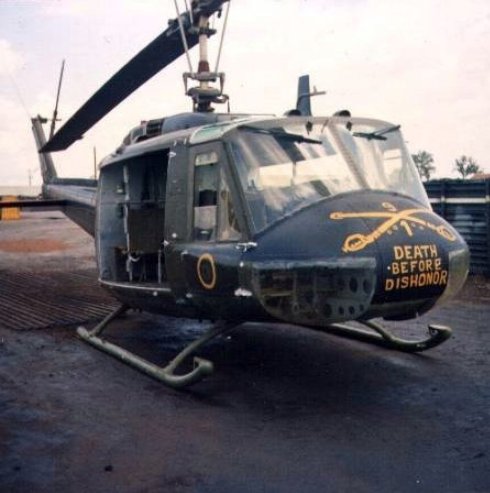 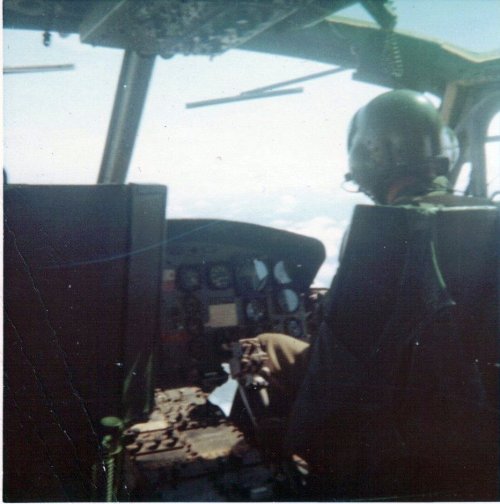 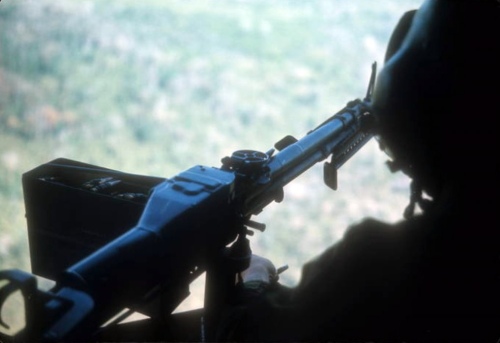 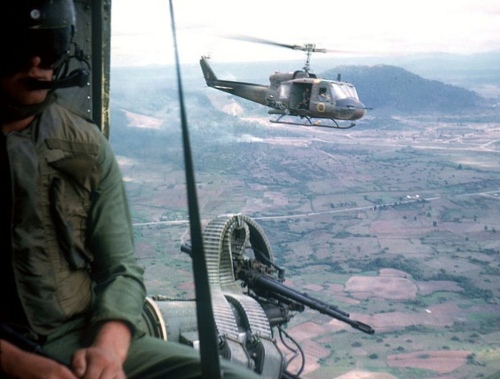 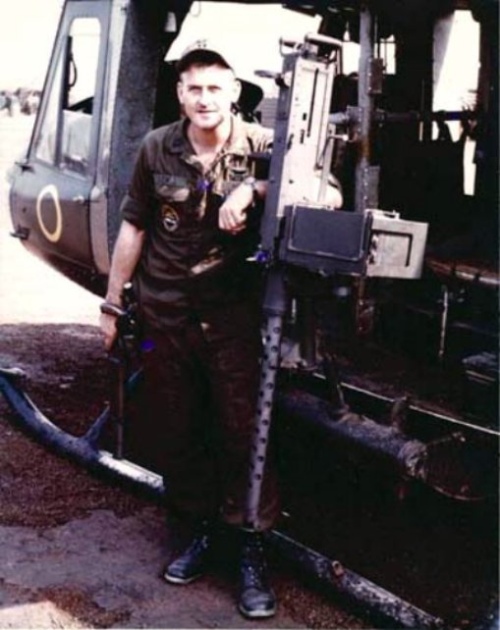 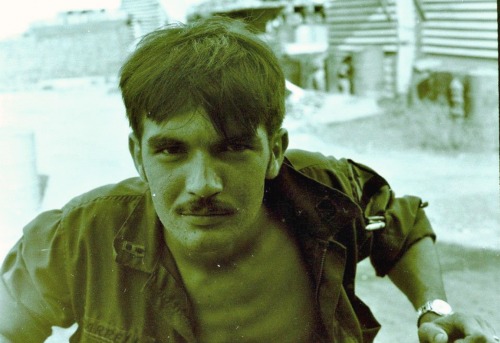 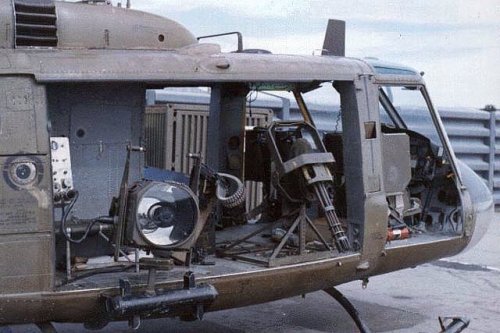 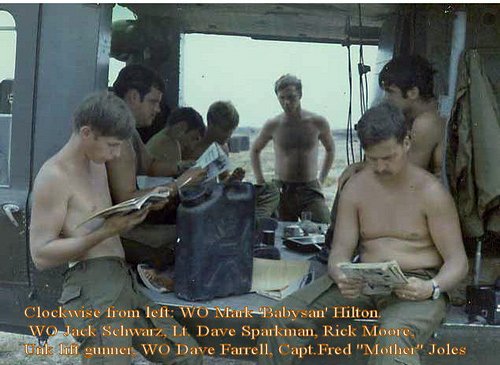 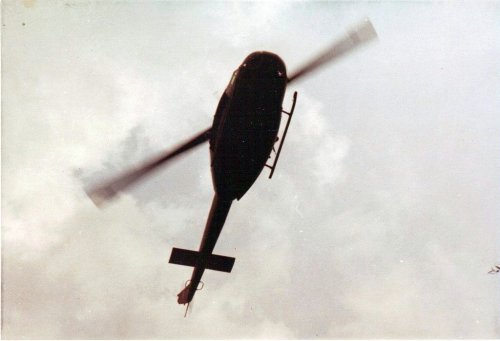 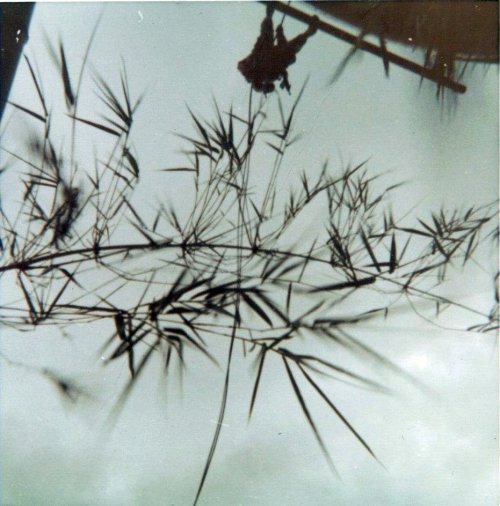 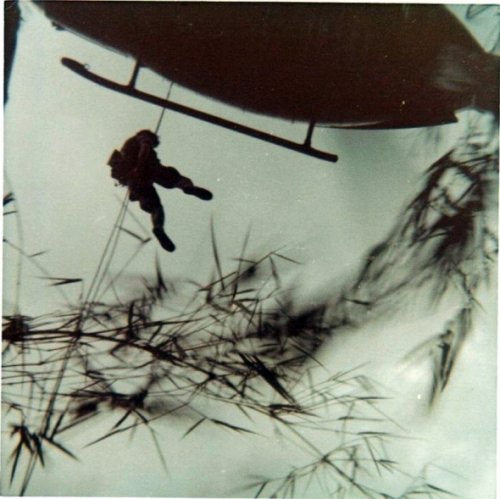 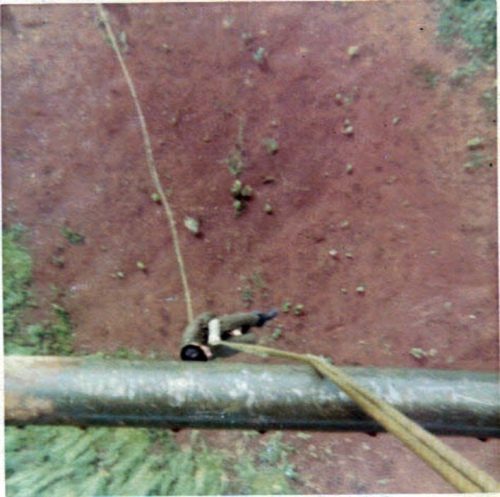 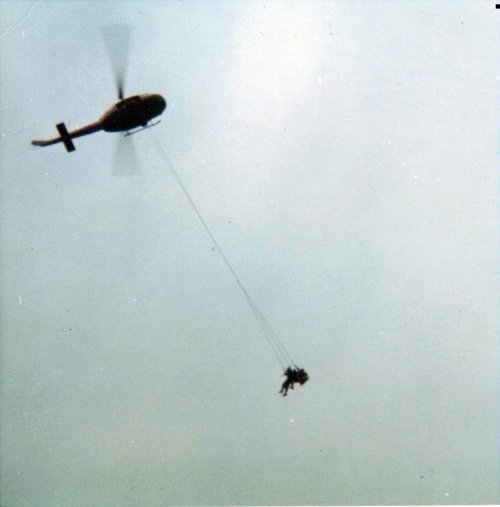 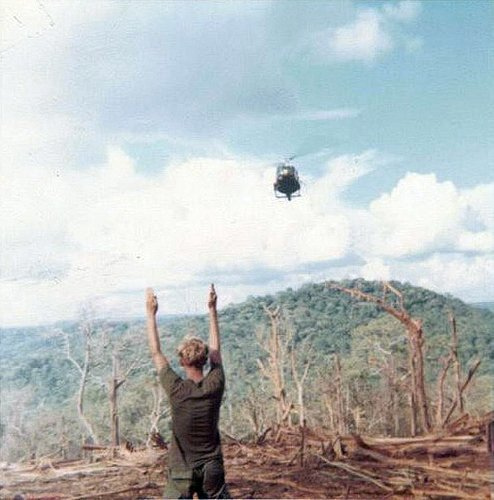 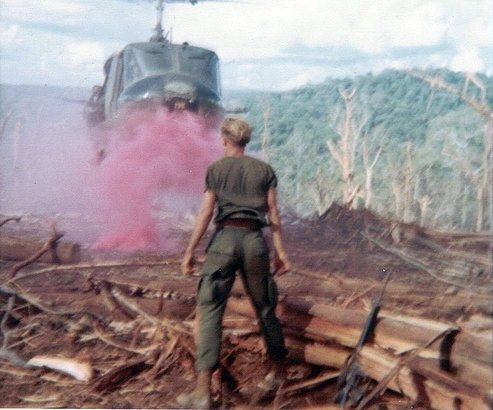 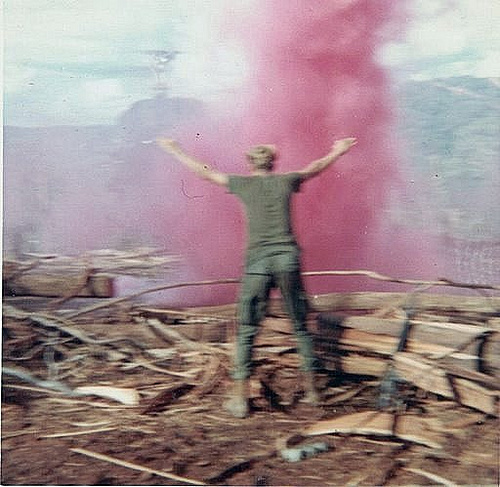 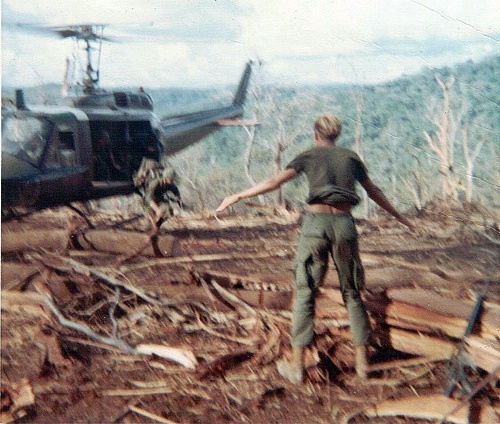 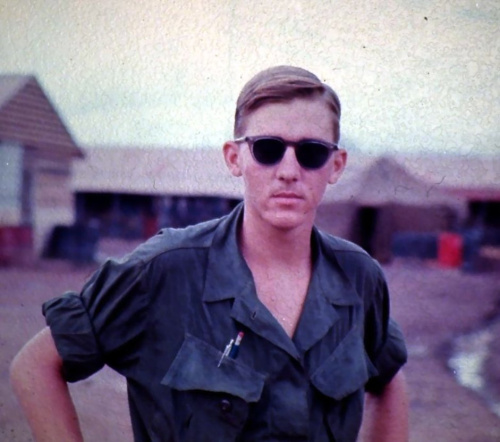 Richard Lamb, crew chief C Troop early August until late October 1968.
Transferred then to HQ Troop as crew chief on the Squadron check-out LOH.
That aircraft was destroyed Christmas Day in a landing mishap and he was
transferred to B Troop Scouts. Shot down Feb 9, 1969 in LOH 16069 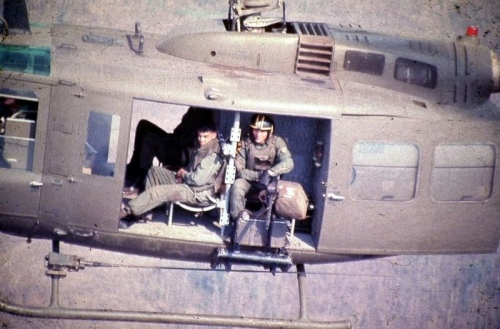 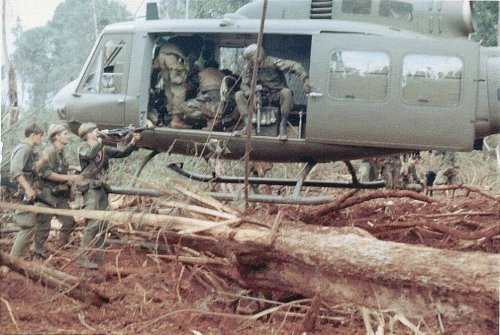