Served as a Canvas for Both Personal and Political Expression 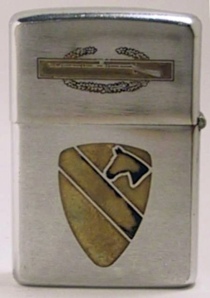 I never had any engravings put on my Zippo lighter that I carried in Vietnam. It had a dent in the lid that helped me identify it in the event it ended up in the wrong hands.

I lost it one day in the jungle while on a recon mission with the Blues; it was a pure coincidence that I got it back.

The Zippo lighter was a daily companion for US soldiers fighting in Vietnam, who used it for everything from lighting up cigarettes (straights or otherwise) to burning down villages.

Zippo lighters used by American soldiers during the Vietnam War have become collector’s items. The soldiers who faced death and stood on the brink of hell, carrying their Zippos, transformed these simple lighters into an integral part of their own bodies and souls… 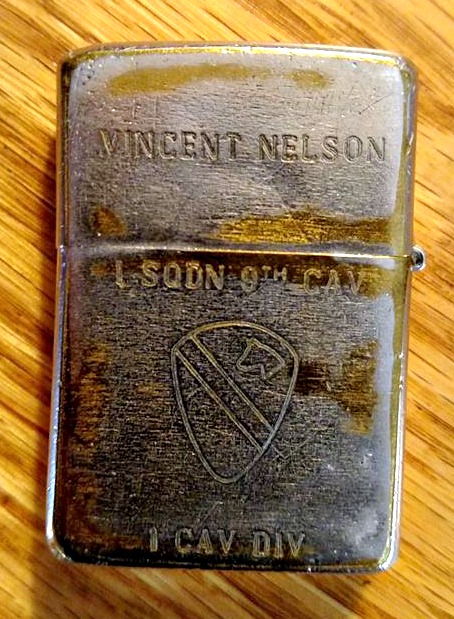