We were treated with a USO Show in one of the helicopter hangers in Phuoc Vinh. It was about an hour show, then they were off to entertain troops at another firebase.

These entertainers and others like them were always subject to a surprise mortar attack. They put their lives on the line to entertain our troops in war zones, and are much appreciated!

The USO (United Service Organizations) is a private, nonprofit organization whose mission is to support the troops by providing morale, welfare and recreation-type services to our men and women in uniform. The original intent of Congress – and enduring style of USO delivery – is to represent the American people by extending a touch of home to the military. The USO currently operates more than 135 centers worldwide, including ten mobile canteens located in the continental United States and overseas. Overseas centers are located in Germany, Italy, the United Arab Emirates, Japan, Qatar, Korea, Iraq, Afghanistan, Guam and Kuwait. Service members and their families visit USO centers more than 6.9 million times each year.

The USO is the way the American public supports the troops… 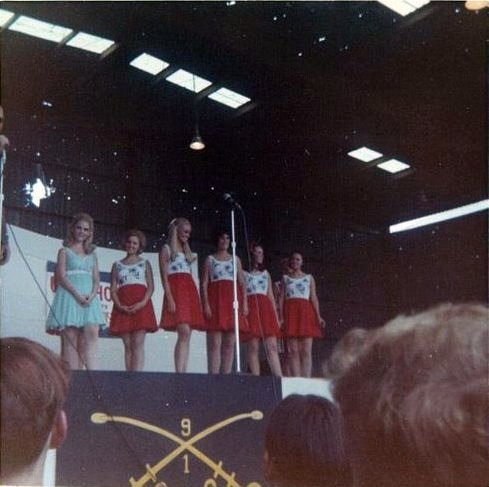 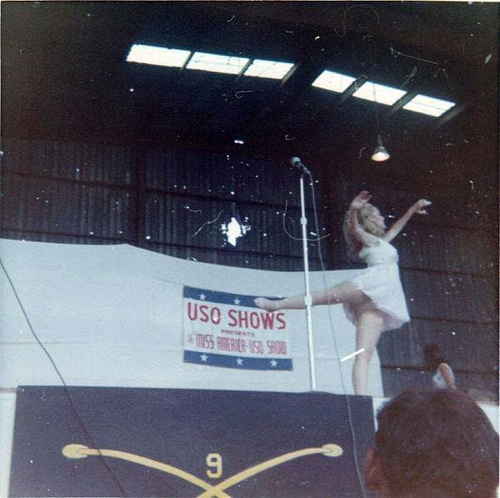 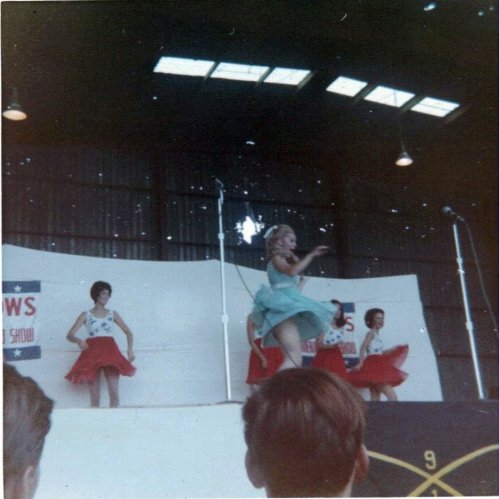 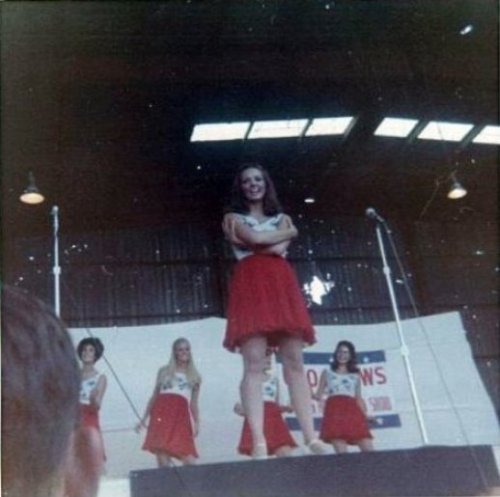