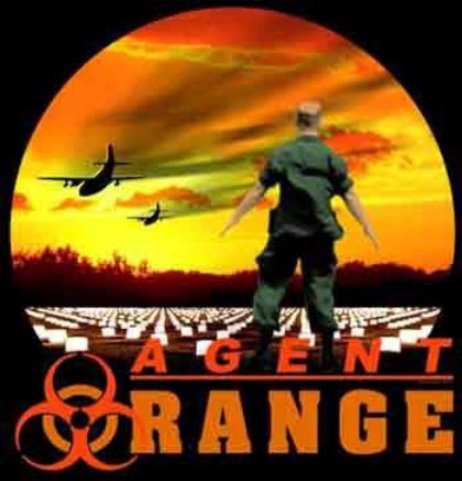 Agent Orange, named after the color of the stripe on the barrels in which the defoliant sprayed by American forces during the Vietnam War was stored, contained tetrachlorodibenzop dioxin (known as TCDD), one of the most poisonous chemicals ever made by man.

Agent Orange has caused reproductive problems, birth defects, cancer and other diseases in affected people on both sides of the war.

Between 1961 and 1971, the US Army sprayed some 80 million liters of the defoliant, containing 366 kilograms of the highly toxic dioxin, over 30,000 square miles of Southern Vietnam.

C Troop 1/9th operated in many areas of the jungle that was sprayed by Agent Orange. At the time we had no idea how serious being exposed to it could be.

In the early seventies, I decided to get tested for Agent Orange exposure. I drove down to the VA Hospital in Omaha where they checked my vitals, took an x-ray of my chest and shoved me out the door. 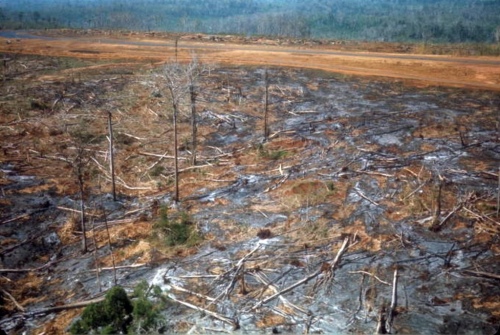 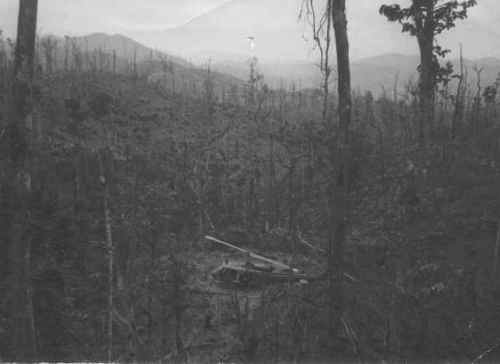 LZ made with Agent Orange