At 90th Replacement in Long Binh I saw my first Viet Cong or perhaps I should say former Viet Cong. I was a FNG (F**king New Guy in Country) and I saw him when I walked into a latrine. There he was squatting (not sitting) over a latrine seat sort of what they were accustomed to in the jungle. He still had on black pajamas, so I knew he was relatively new in the Chieu Hoi program.
I must admit I felt a bit uncomfortable… 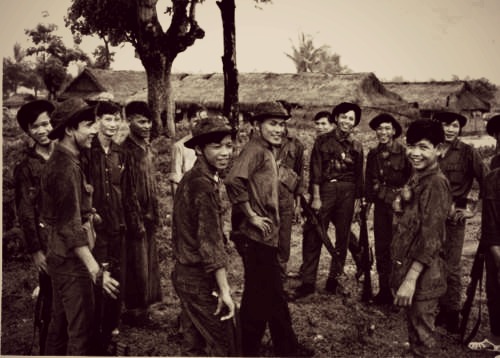 The men pictured here are former Viet Cong. Under the Chieu Hoi program, they abandoned the Communist side and were outfitted to fight for the government in Saigon. (1970) 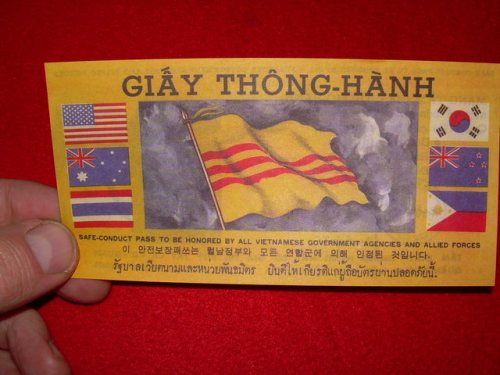 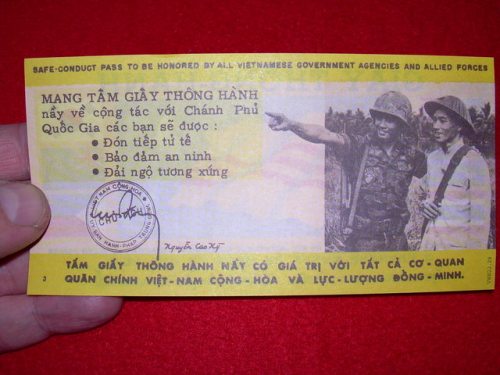 Jesus Angel Martinez from Spain emailed the two above pictures of a leaflet he has in his possession.
Many thanks for your contribution Jesus! 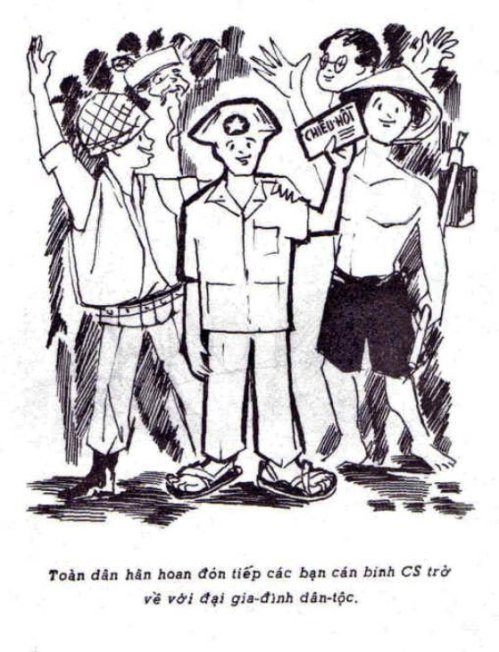 The Chieu Hoi (Open Arms) program was the biggest and most expensive psychological operation (PSYOP) campaign of the 10-year Vietnam War. 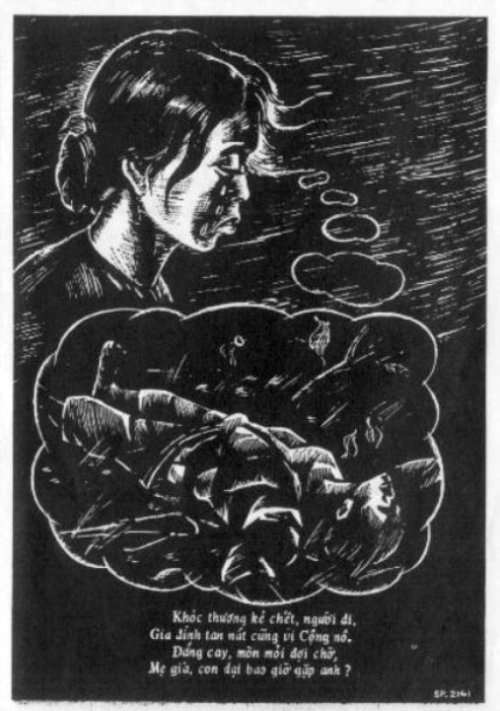 Leaflet # SP-2141 depicts a mother crying over the image of her dead son, killed while fighting. The leaflet is designed to encourage enemy soldiers to rally to the government side before being killed in battle. PSYOP records indicate that 15 million copies of this leaflet were prepared in December 1967 and forwarded to Da Nang, Nha Trang, Pleiku, Bien Hoa, and Can Tho. The text on the front of the leaflet is:

We cry for the dead
We are bitter because of the Communists
have destroyed our families.
When will mothers and children be reunited?

The text on the back explains all the advantage of rallying:

EACH RETURNEE WILL RECEIVE FROM THE GOVERNMENT:

4. A Reunion with his family.

6. 200 Piasters pocket money each month while living at the “Open Arms Center.”

11. Returnees living in the “Open Arms” village will receive: cement, metal roofing material, 10,000 Piasters for building costs, 2,000 Piasters for furniture, and a six-month supply of rice. 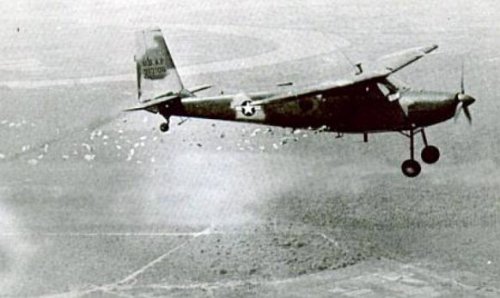 15 responses to “The Chieu Hoi Program”