Essential Part of the Team

I connected with another Charlie Trooper over the weekend. Specialist 5 Jordan Green was a Cobra mechanic with Charlie Troop 1/9th (September 1969-70) and now resides in Yakima, WA. He made a two hour trip east to my home in Kennewick where we traded stories of different events while stationed in Phuoc Vinh. He also shared his photos which I am using in this blog entry.

Quite often a helicopter mechanic would ride with the pilot on a test flight. Jordan recalled one particular time he flew front seat on a Cobra on one such flight. He said the pilot was short and had a mustache. We both agreed it could have been Randy Zahn (“Snake Pilot“) who after gaining altitude, shut the engine down… 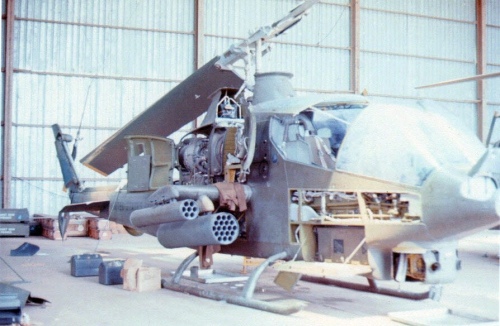 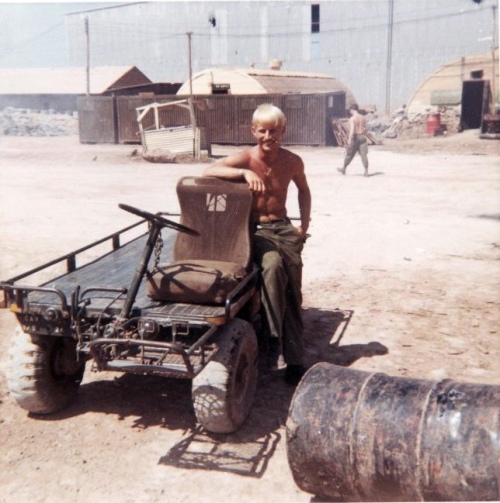 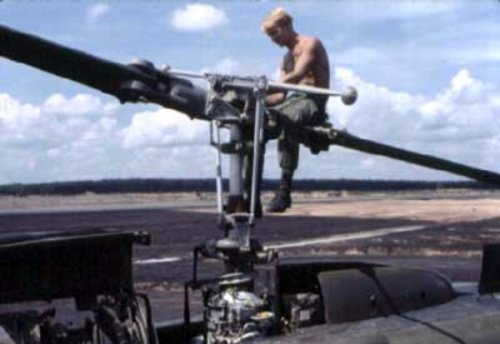 Photo by Terry A. Moon 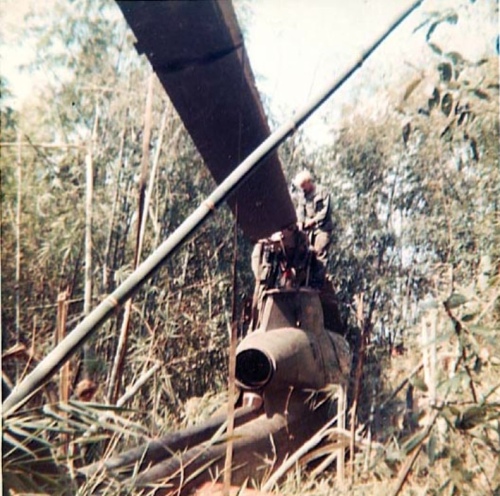 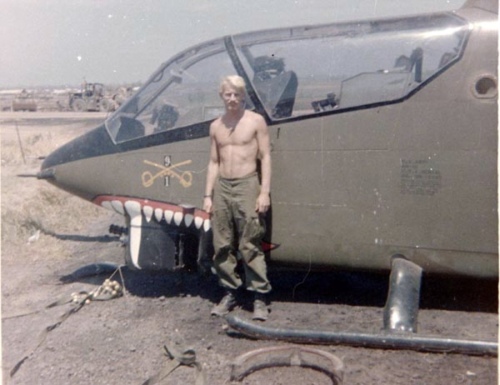 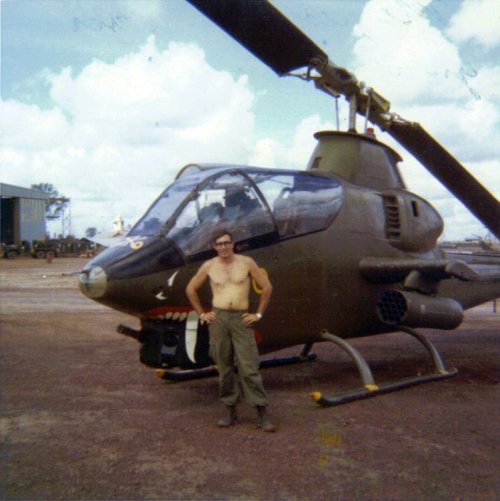 Back side of maintenance hanger 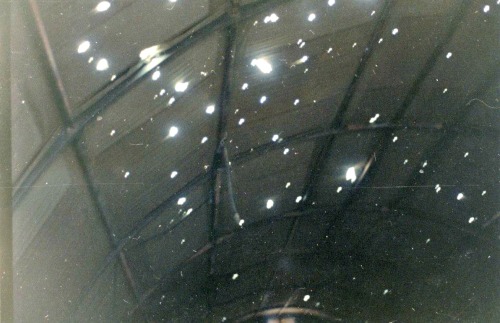 ‘Short Timer’ in this Group 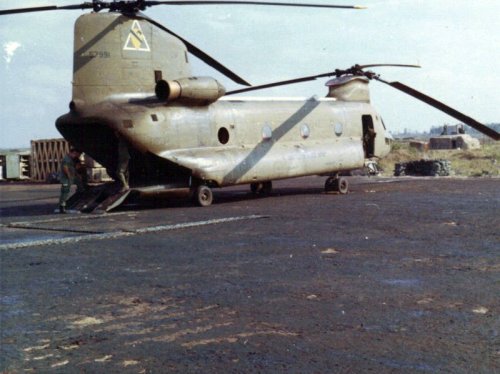 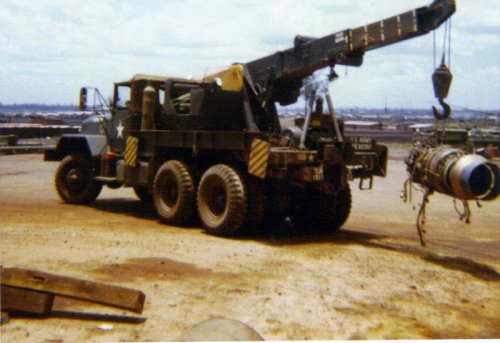 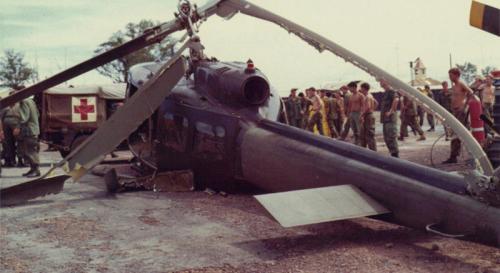 HQ’s Troop bird that experienced sudden blade stoppage when the pilot was hovering out of a revetment at Phouc Vinh.

Brought in by the ‘Blues’

Can anyone name this Charlie Trooper? 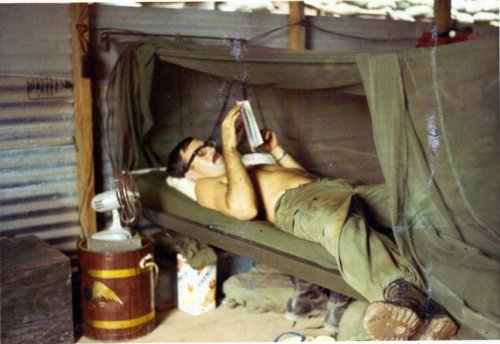 Jordan Green puts himself to sleep by reading the Cobra Maintenance Manual. 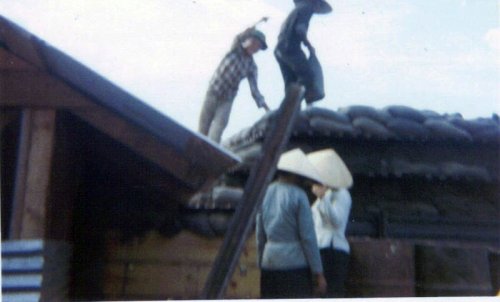 Look who did the sandbags 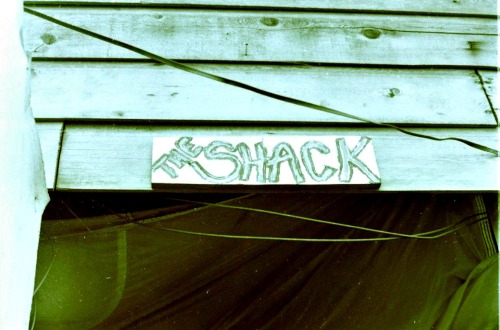 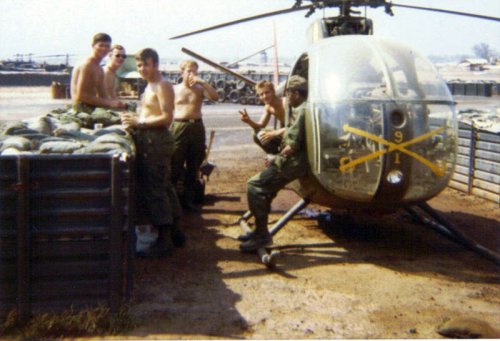 Weapons from an enemy cache. 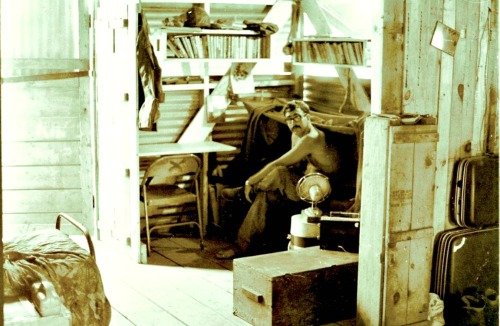 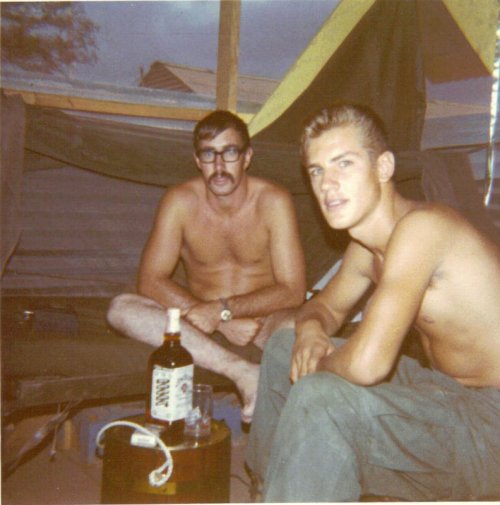