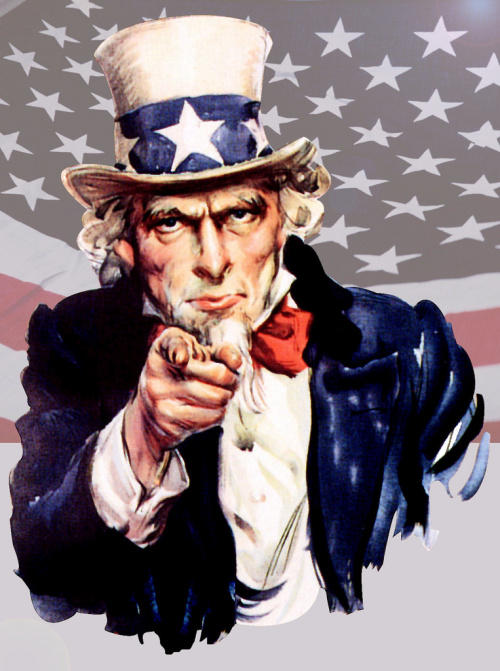 The summer of 1969 I got my induction papers from “Uncle Sam.” I think it read “I Want You.” I had orders to enter the United States Army on September 2, 1969. That letter didn’t surprise me one bit. I knew it was inevitable. Just because I got drafted into the Army didn’t necessarily mean Vietnam duty. Some men got orders for Korea, Germany or other duty station after training.

I was informed to report to Fort Polk, Louisiana for basic training. That’s when I knew Vietnam was in my future.

The Military Selective Service Act of 1967 expanded the years of the draft to the ages of 18 to 35. It still granted student deferments but ended them upon either the student’s completion of a four-year degree or his 24th birthday, whichever came first. There was also an exemption from the draft for married men between the ages of 19 and 26. That may have had an impact on the rise of teenage couples getting married in the sixties. Moving up to Canada to avoid the draft  (draft dodgers) also became popular. On January 21, 1977, President Jimmy Carter, on his first day in office, fulfilled a campaign promise by granting unconditional pardons to hundreds of thousands of men who had evaded the draft during the Vietnam War by fleeing the country or by failing to register.

In 1972, Curtis Tarr spins a plexiglass drum holding capsules with the birth dates and orders for men born in 1953 at the beginning of the fourth annual Selective Service lottery in Washington. (Charles W. Harrity / Associated Press)

On December 1, 1969, the Selective Service System of the United States conducted two lotteries to determine the order of call to military service in the Vietnam War for men born from 1944 to 1950. These lotteries occurred during “the draft”—a period of conscription, controlled by the President, from just before World War II to 1973.

The lottery numbers assigned in December 1969 were used during calendar year 1970 both to call for induction and to call for physical examination, a preliminary call covering more men.

I received my draft notice three months before the draft lottery went into effect on December 1, 1969. Looking at this chart, my lottery number would have been 69.

About 60% of eligible men escaped military service during the Vietnam era; I was not one of them. The summer of 1969 I received my induction papers from Uncle Sam.

The last military draft in the United States (U.S.) was during the Vietnam War and resulted in protests that helped engender anti-war sentiment. Though the government has not required military service since then, all men currently living in the U.S. between the ages of 18 and 25 must register with the Selective Service System so that the government will have an idea of the population available in case the need for a draft in the future should arise.

The little-known protest of the Vietnam War staged from within the ranks of the military is explored in director David Zeiger’s 2005 revealing documentary. Despite the well-documented media coverage of Vietnam War protests that took place on college campuses across the nation, few people but the most ardent history buffs remain aware of the massive protests that flourished in U.S. barracks and military bases at home and abroad.

Sir! No Sir! A Film About The Gi Movement Against The War In Vietnam.