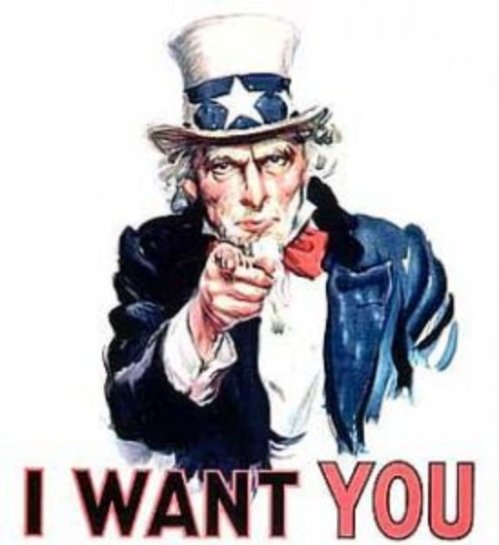 About 60% of eligible men escaped military service during the Vietnam era; I was not one of them. The summer of 1969 I received my induction papers from Uncle Sam.

The last military draft in the United States (U.S.) was during the Vietnam War and resulted in protests that helped engender anti-war sentiment. Though the government has not required military service since then, all men currently living in the U.S. between the ages of 18 and 25 must register with the Selective Service System so that the government will have an idea of the population available in case the need for a draft in the future should arise.

The little-known protest of the Vietnam War staged from within the ranks of the military is explored in director David Zeiger’s 2005 revealing documentary. Despite the well-documented media coverage of Vietnam War protests that took place on college campuses across the nation, few people but the most ardent history buffs remain aware of the massive protests that flourished in U.S. barracks and military bases at home and abroad.

Sir! No Sir! A Film About The Gi Movement Against The War In Vietnam.

President Richard M. Nixon authorized the incursion of U.S. Military forces (accompanied by Republic of South Vietnam forces) into Cambodia in order to disrupt the supply lines of the Vietcong and to destroy their bases in Cambodia being used to support operations in South Vietnam. The incursion, which began May 1st, 1970 and lasted until the end of June, had limited tactical success but aroused strong opposition among anti-Vietnam War groups in the United States and led to several large demonstrations…