Charlie Troop 1/9th was chosen to recon the outskirts of Saigon in preparation for an upcoming visit by V.P. Agnew. Just a bit of added security for the Vice President.

This mission was a nice break from the hot steamy jungle which we had grown accustomed to. We even set up a volley ball net in the center of the race track and got a little recreation in… 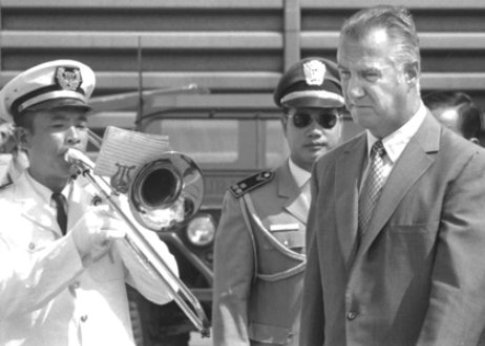 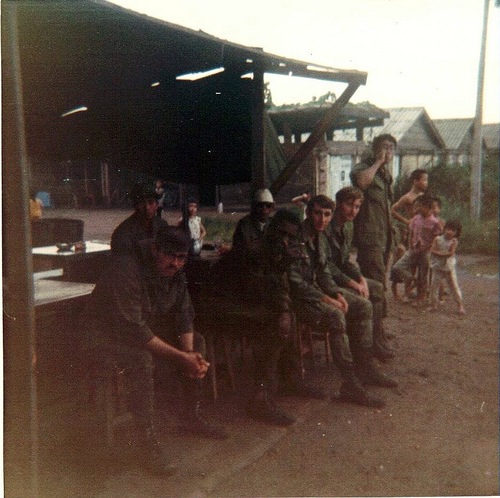 Squad of Blues somewhere in Saigon 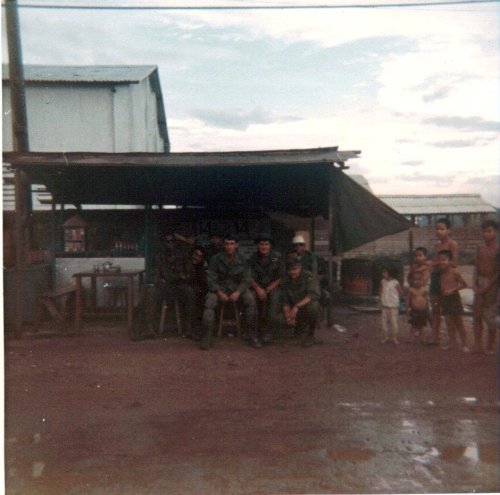 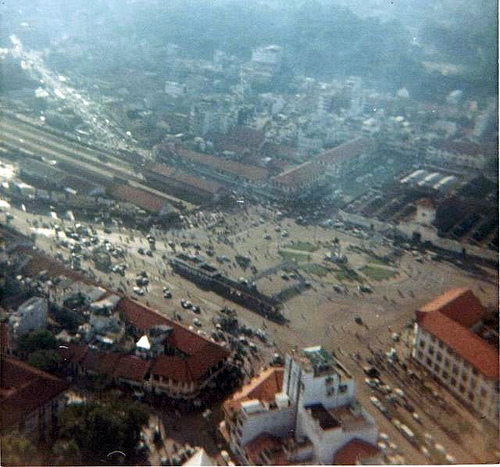 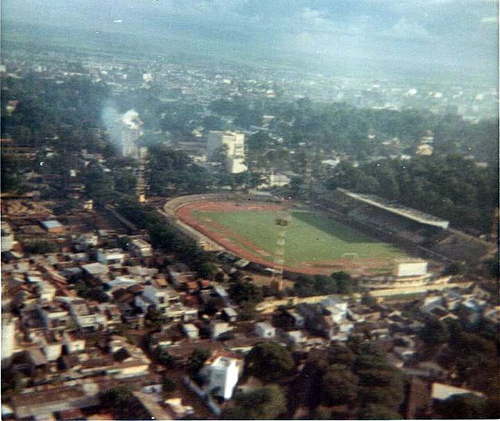 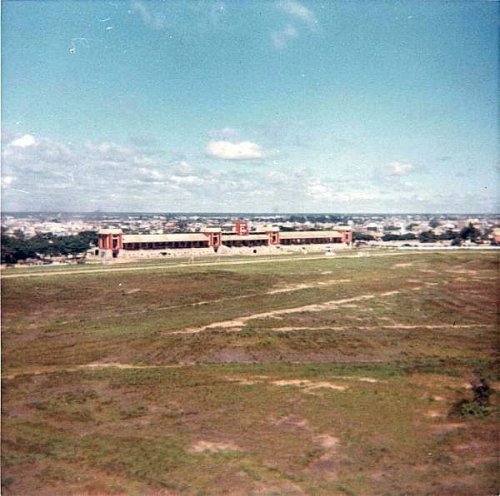 The Phu Tho horse racing track in Saigon where we set up camp. 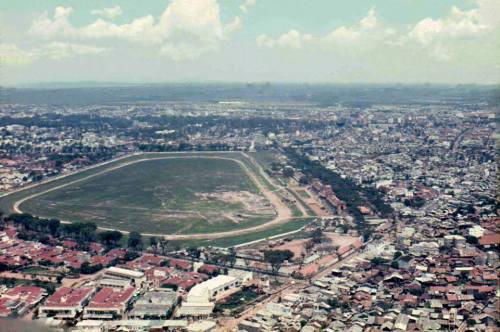 The Phu Tho Horse Racing Track, located in western Saigon between the heart of Cholon and Tan Son Nhut Airport to the north. 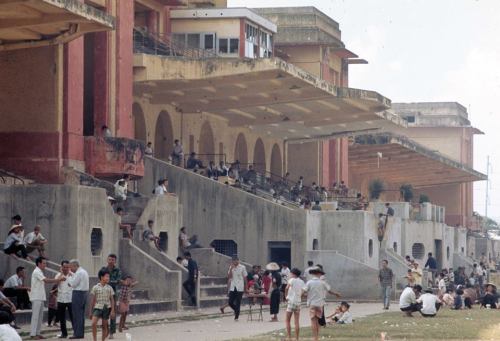 This is the only horse that I saw in Vietnam. 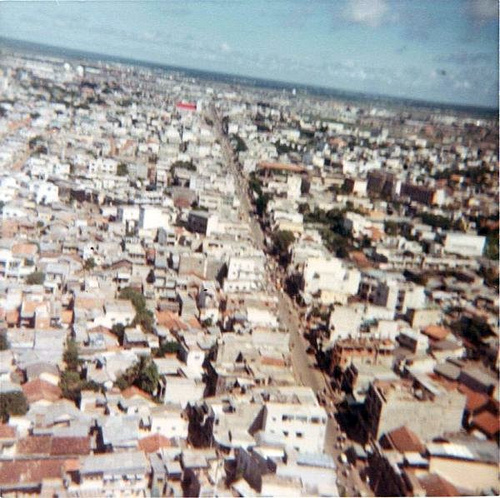 Saigon was a very conjested city. 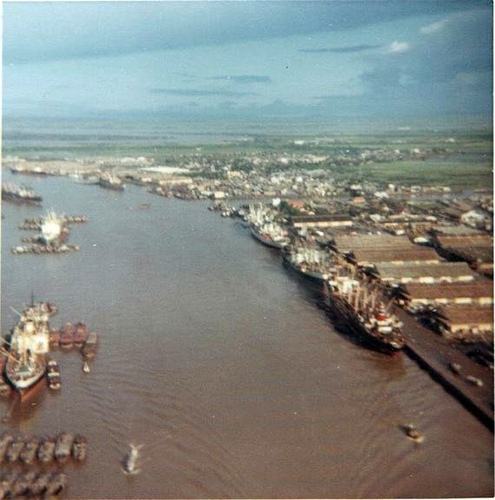