Helicopters in the Vietnam War

During the Vietnam War, the United States relied on the helicopter as never before. The helicopter’s role in combat expanded enormously in this conflict as thousands of “choppers” rapidly transported personnel throughout the war zone. Heavily armed helicopters offered a fearsome component to ground operations as close air support.

From March 1970 to April 71, I had the honor of serving with Charlie Troop, 1st Squadron, 9th Cavalry, 1st Air Cavalry Division (Airmobile) in Vietnam. We were 100% mobile and made up of three platoons, aero scouts (White platoon) aero weapons (Red platoon) and aero rifle (Blue platoon). 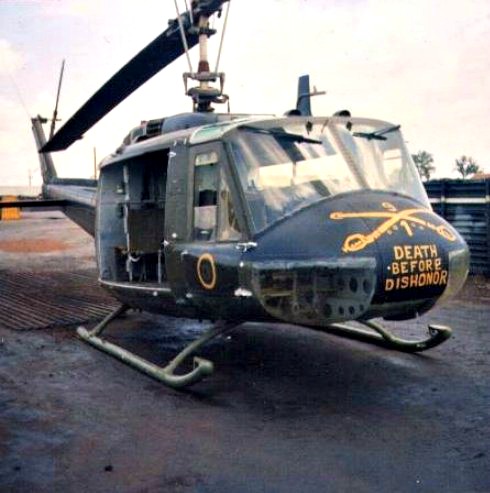